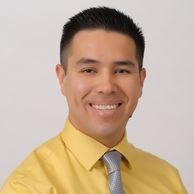 Dr. Josh Franco is a full-time, tenure-track Assistant Professor of Political Science at Cuyamaca College. As a first generation college graduate, introducing political science to the next generation of leaders and scholars is his mission. 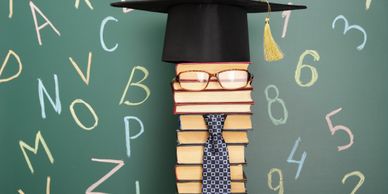 John Vazquez is a part-time Instructor of Political Science and History. 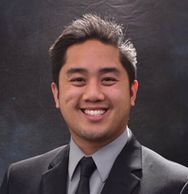 He also completed his B.A. in Political Science with a Concentration in Public Law at University of California, San Diego. As a San Diego native, Mr. Umali attended Miramar College and Mesa College and earned his A.A. in Social and Behavioral Sciences. He is currently a San Diego and Imperial Counties Community College Association (SDICCCA) Fellow. 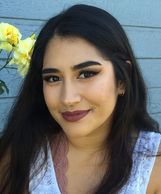 Alex is a part-time Teaching Assistant in Political Science. They are a first-generation college student.

They have transferred to UC Davis and is now working towards a Bachelor’s Degree in History and Political Science, emphasizing in United States history and political theory.

Alex’s current goals are finding internships and job opportunities within their fields of study.

After obtaining a Master’s Degree, Alex plans on teaching History and Political Science in higher education.

As a first-generation college student, their main passion is to make the subjects easily digestible yet impactful for their future students, as well as being a positive and supportive figure in their lives. 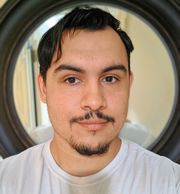 Daniel is a part-time Teaching Assistant in Political Science. He is a first-generation college student.

He has transferred to San Diego State University and is now working towards a Bachelor’s Degree in Urban Studies, emphasizing in Urban Political Economy and Public Policy.

Daniel is looking towards pursuing a Master's degree in Social and Community Work at the University of Otago, New Zealand, in 2022. 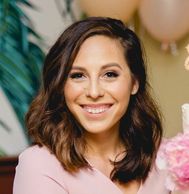 Elizabeth Nash is a part-time Instructor of Political Science. She received a Bachelor of Arts in Politics with a minor in History from University of California, Santa Cruz, studied African politics and human rights at the University of Sussex in England, and later received her Master of Arts in International Relations at Macquarie University in Australia, with an emphasis in comparative politics and international law.

Her main interests include the role of culture and norms in international relations, international law and the use of force, and international security. Elizabeth was a San Diego and Imperial Counties Community College Association (SDICCCA) Fellow, an Outreach Program Coordinator in South Africa, a Legislative and Regulatory Affairs Assistant at the Personal Insurance Federation of California, and a Student Advisor at UC Santa Cruz.

Homayra Yusufi is a part-time Instructor of Political Science. She was born in Kabul, Afghanistan during the Soviet occupation. Her family fled to neighboring Pakistan as refugees and later immigrated to the United States. From a young age, Ms. Yusufi became interested in how policies affect us at an individual level and how to become agents of change within political systems. Ms. Yusufi pursued a Bachelor’s in political science with a Minor in Middle Eastern Studies from San Diego State University and went on to attain her Master’s in Public Policy at UC Berkeley’s Goldman School of Public Policy (GSPP).

Ms. Yusufi then became a Policy Strategist at the American Civil Liberties Union where she worked on passing local and state legislation. She is currently the Deputy Director at the Partnership for the Advancement of New Americans (PANA), a non-profit organization that works on policy advocacy and community organizing around issues that directly impact refugee communities. Ms. Yusufi hopes to bring her policy background into the classroom to create a dynamic learning experiences for her students. 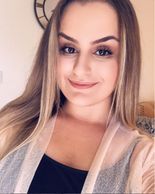 Lavina is a former part-time Teaching Assistant in Political Science. She is a first-generation college student.

She earned her Associate's Degree (A.A) in Political Science with Honors and Magnum Opus from Cuyamaca College in June 2019.

She transferred to San Diego State University (SDSU) in the Fall 2019 and currently studying to earn her bachelor's degree in Political Science and minoring in Sociology with an emphasis in Public Law. Lavina is seeking to pursue her JD degree at University of San Diego School of Law in Fall 2021.

In addition, Lavina has 2 years of experience in the profession as a Legislative Intern for the California State Senator Joel Anderson.

Her interests are in the functions and roles of Local and State Governments and in Public Law and Policies. Lavina’s mission is to assist and guide students with any questions regarding both education and career interests about Political Science.